IN OBSERVANCE OF INDEPENDENCE DAY, OUR OFFICE WILL BE CLOSED ON
MONDAY, JULY 4, 2022
HAVE A SAFE AND FUN WEEKEND! 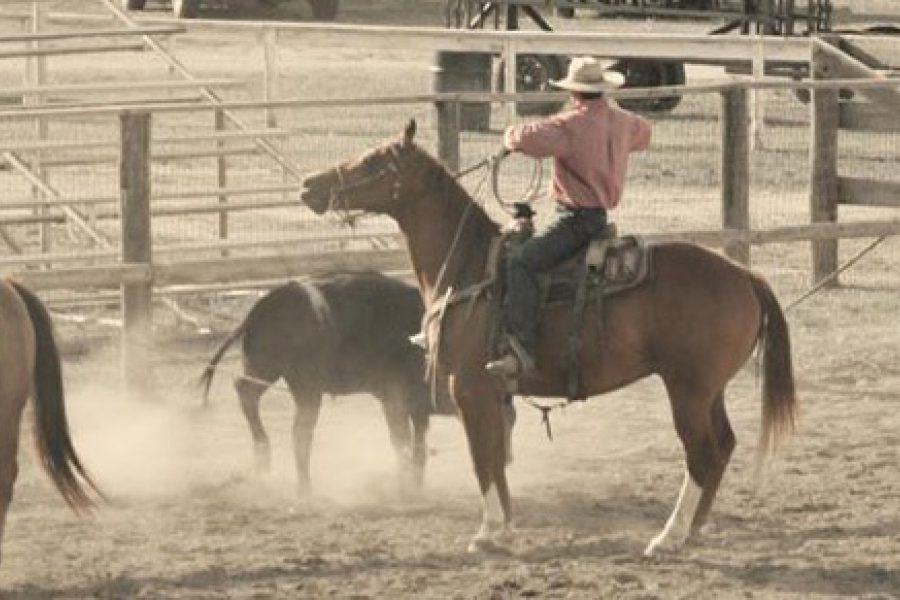 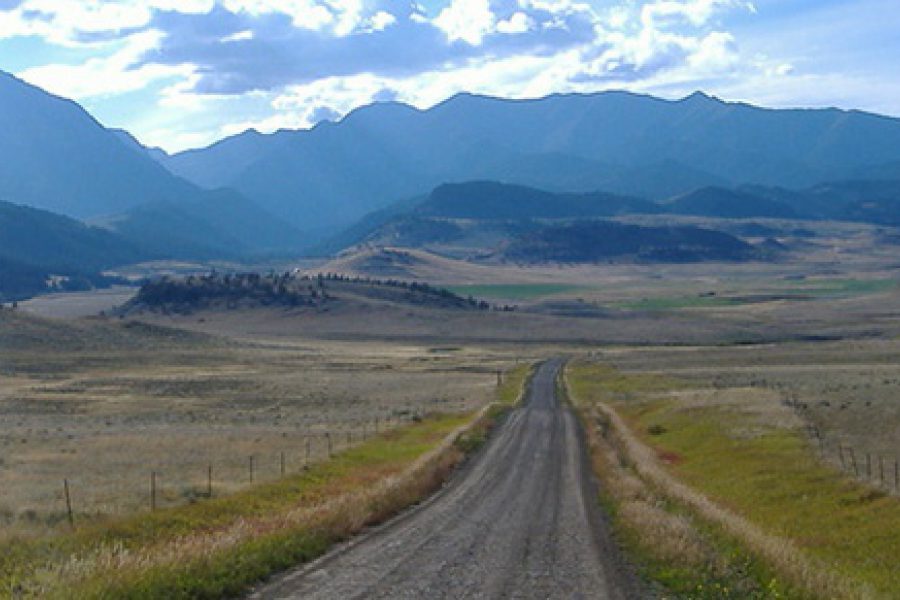 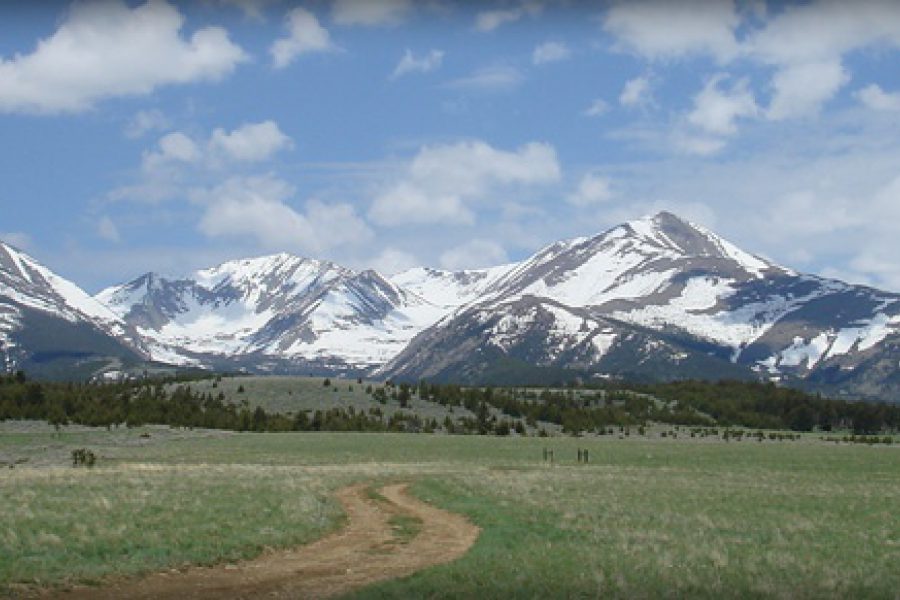 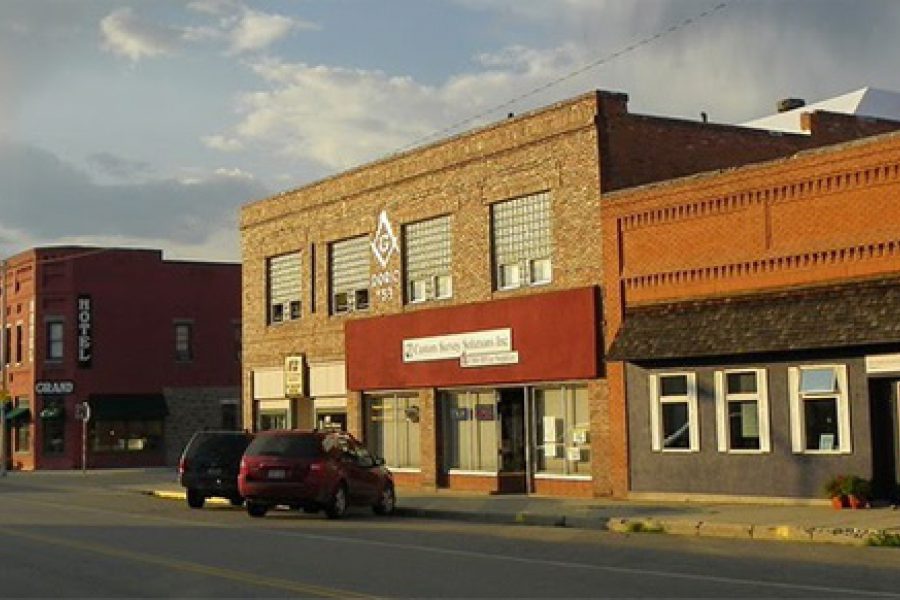 Everything related to the Pool: passes, lessons & general swim information will be handled at the pool for the rest of the summer, until we close.
Pool Phone: (406)932-4707

Ramsey Family Pool does not allow participants to enter the pool in street clothes,
particular ones made from cotton can gradually make pool water unsafe for swimming and clog filters

Welcome to the official website for The City Of Big Timber.

Big Timber is located in south-central Montana bordered by the Yellowstone and Boulder Rivers.

Captain William Clark led The Corps of Discovery into what is now Sweet Grass County in 1806, but it wasn’t until 1883, and the Northern Pacific Railroad came through, that Big Timber (formerly named Dornix) was born. A railroad station was constructed at Dornix, a small settlement at the confluence of the Boulder and Yellowstone rivers, whose economy revolved around a sawmill. Within a very short time, Dornix moved to higher ground and renamed Big Timber for the large cottonwood trees growing along the rivers. Big Timber was within the Crow Indian reservation lands until 1891 when the Crow Nation ceded their lands west of the Boulder River to the United States Government.

In 1880, two Irishmen, Charles McDonnell, and Edward Veasey drove 3,000 head of sheep from California to Montana, beginning a long history of sheep and cattle ranching in the area. In 1901 the first woolen mill in Montana was built in Big Timber, and at one time Big Timber shipped more wool than any other city in the United States. While farming and ranching are still the backbones of the area, platinum/palladium mining has become a major contributor to the economy.

THE CITY OF BIG TIMBER HAS ADOPTED A GREEN RIVER ORDINANCE 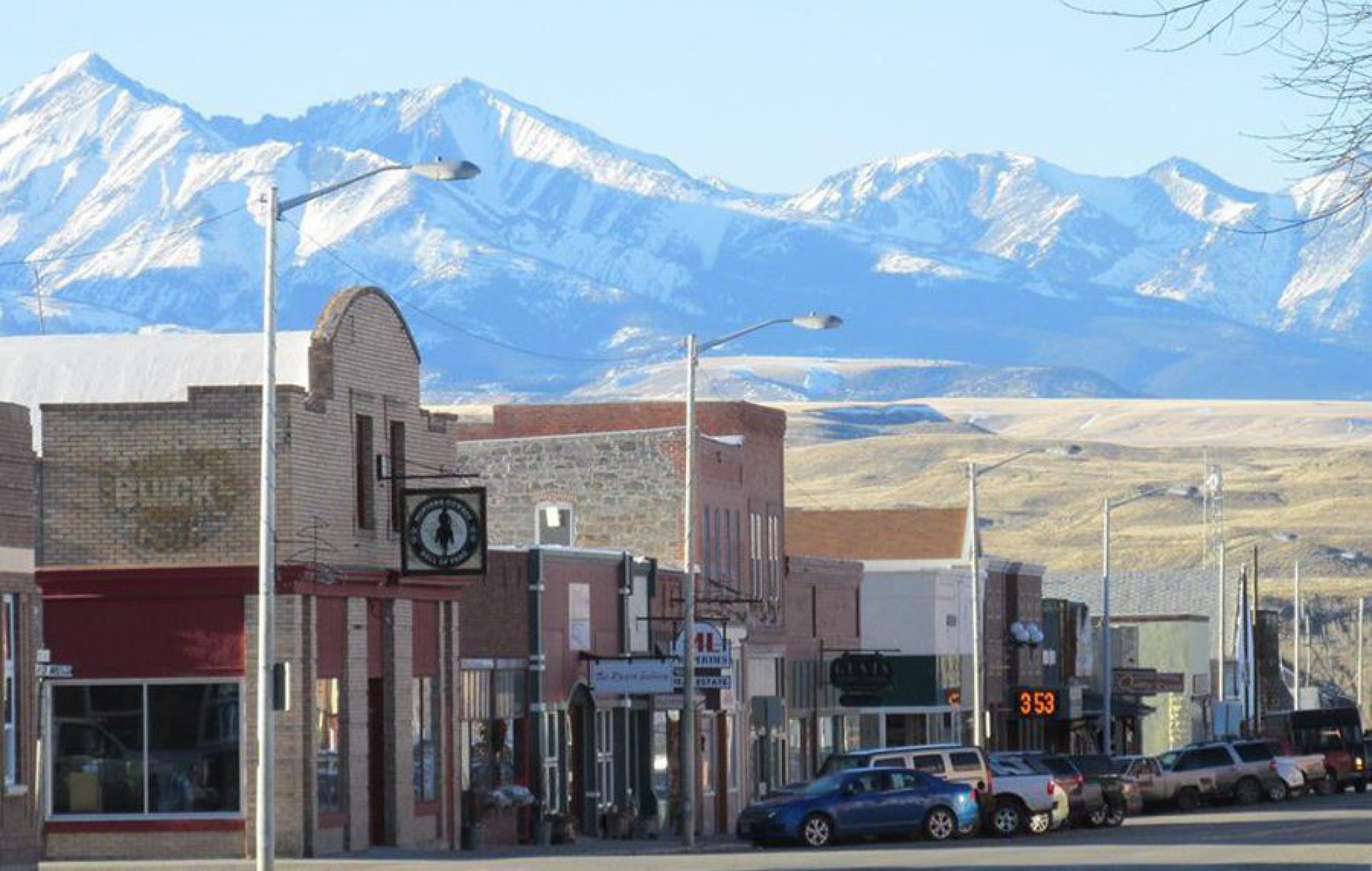 View all of our city codes and ordinances online at your convenience.

Per City code 7-3-7, vegetation over 8" in height must be removed from all properties by July 1st of each year, to mitigate fire hazards. After June 30th , the city will cut non-conforming properties at $100.00 per hour. The resulting charges will either be billed to the property owner, or added to the property tax bill for the residence.

No events could be found within the specified time range (today until 6 months from today).